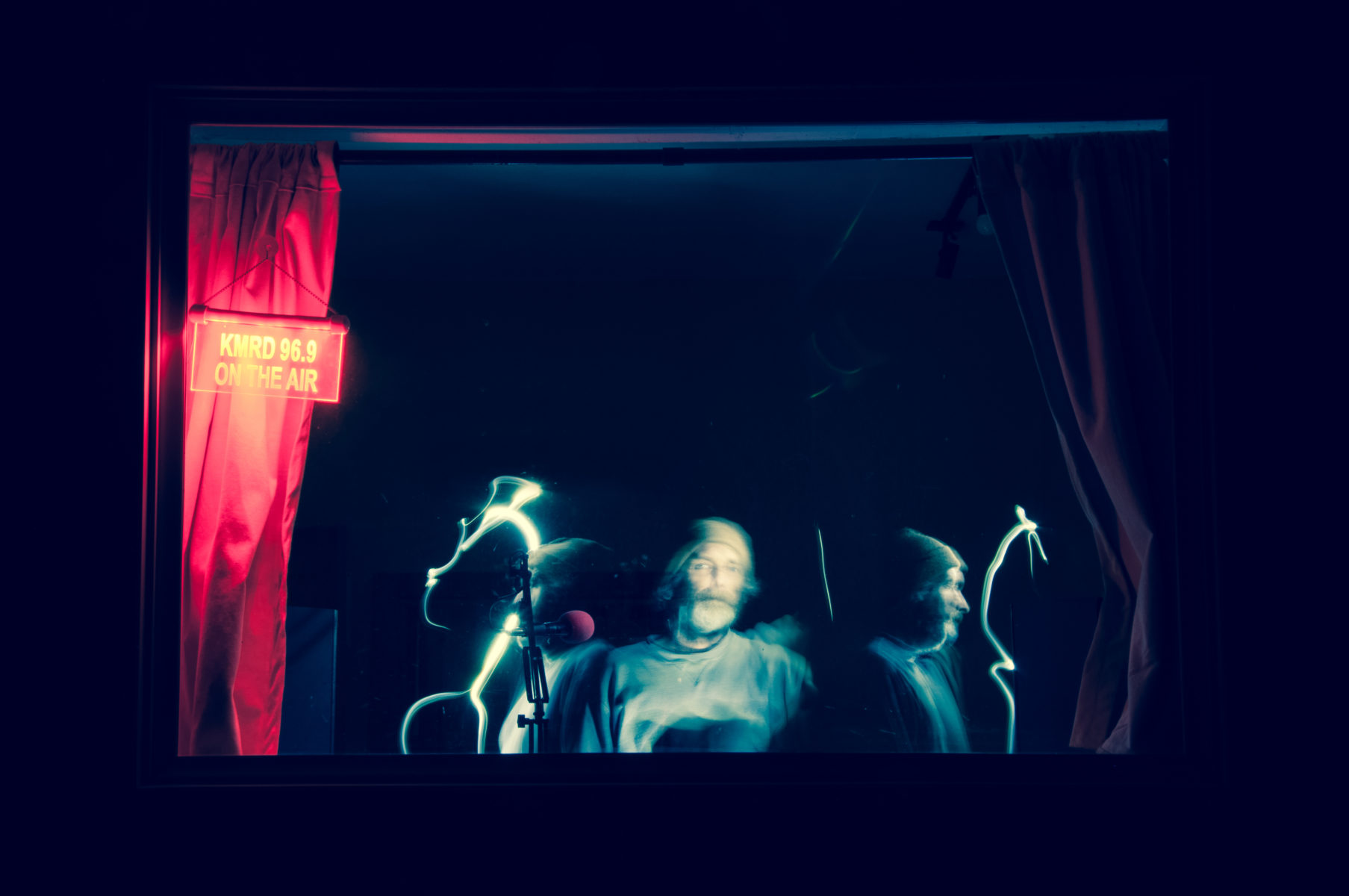 My full name is Scott Allan Switzer and my DJ name is Skinny Al.

What is the name of your show? What is its format?

It always seemed like it would be a fun thing to do. I grew up around music: my dad had a record shop for many years, so when I was old enough to count properly I would go do inventory, and sang in the church choir – had a horrible voice, somewhere between an alto and a tenor. When Stella brought up the notion of having a radio station, I jumped on board.

What’s the appeal of having a radio show? How does it fit into the rest of your life?

The appeal of it is just having that musical outlet, and being able to listen to music I enjoy listening to. I’ve dabbled in music, I’ve been in a couple of bands over the years. In the current moment, I’m not playing that much, but you never know what’s going to pop up. As far as the station goes, we’ve done amazing things here, and still are.

Generally I put my shows together before my show, it takes me three and a half hours, usually. It’s all about mood, what kind of mood I’m in. It is an all-manual show: vinyl, cassette, CD, dirty 45 every once in a while. It’s basically me just digging through my pile and pulling stuff out.

I guess it would be getting back to that musical outlet, and maybe people not really knowing who you are. Here in the village, people know who I am, but not everybody. There’s still a surprise here and there, which I think is cool.

I think it’s amazing how this radio station has brought people out of the woodwork, as far as DJs go. I have never heard a radio station like this one before, anywhere. A lot of the DJs play deep tracks, some of the talk shows are mind-blowing, so it’s a really cool thing. I’m glad to be a part of it.

What are your hopes for your show? For the station?

I hope that I get to tickle somebody’s earbone somewhere along the way. None of us have any idea how many people are listening, ever, and that’s not important to me. It’s important that I tickle my earbone.