Listeners in Madrid, Cerrillos and the surrounding area can tune their radio dials to 96.9 FM to hear the station.  If you’re outside of our broadcast range, simply visit our Listen page to tune-in online.

KMRD broadcasts 64 live programs every week, curated and hosted by more than 70 DJs from the Madrid, Cerrillos, and 87010 community. 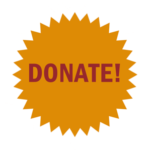 KMRD is volunteer-run and supported by you, our listeners. We are a 501(c)(3) registered non-profit organization and donations may be tax-deductible.

There are a variety of ways to support us…

…including the KMRD Relocation Fund

END_OF_DOCUMENT_TOKEN_TO_BE_REPLACED 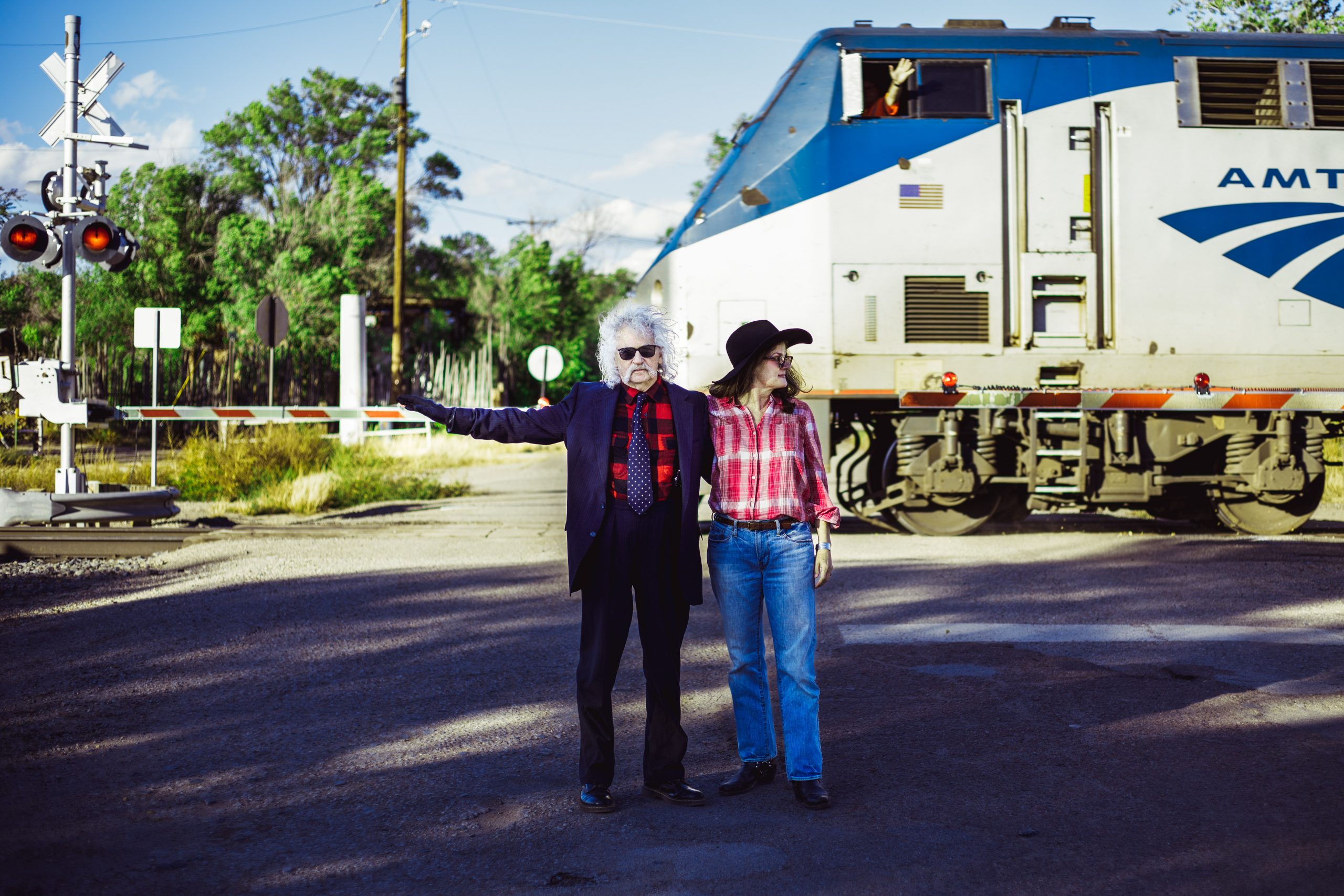 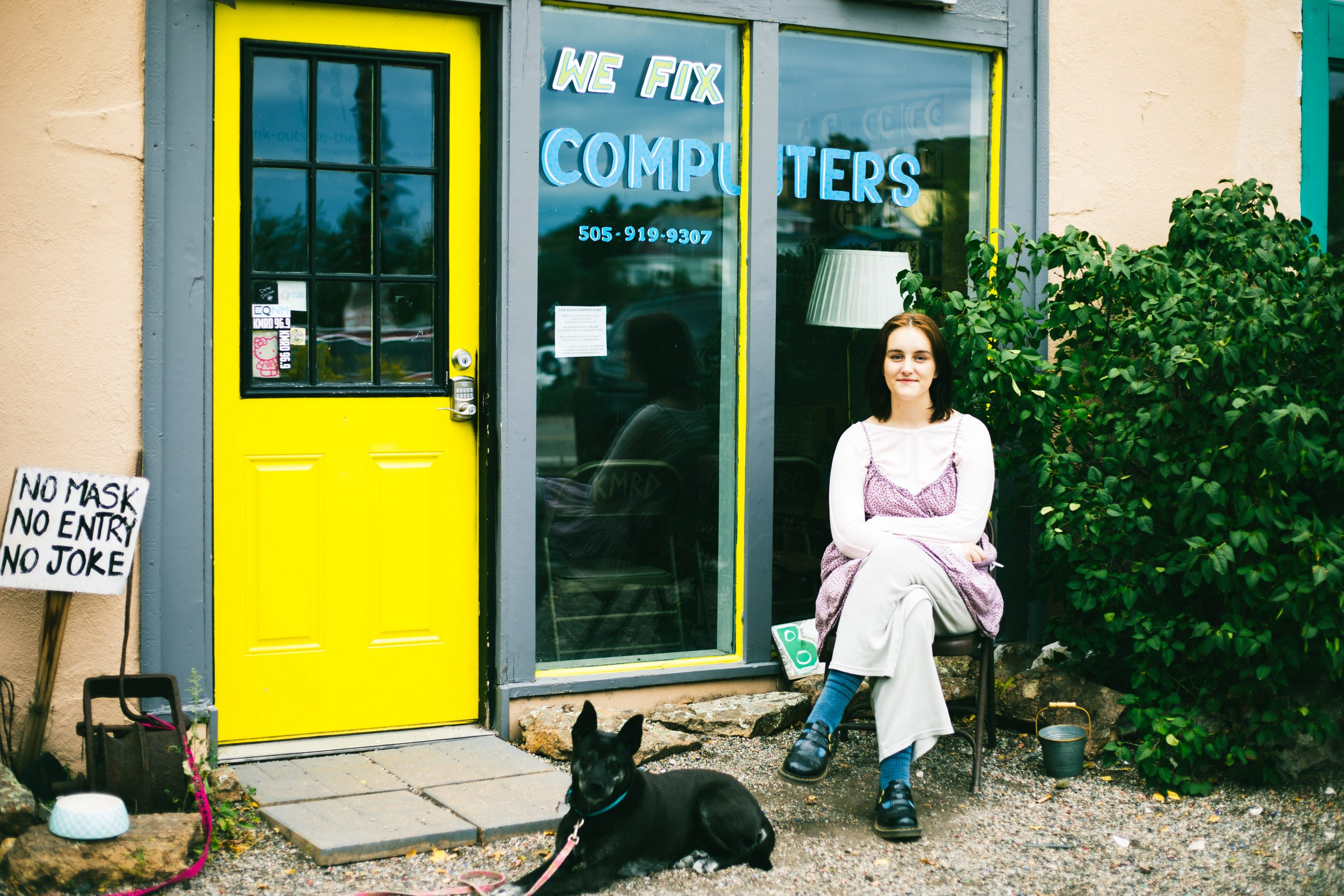 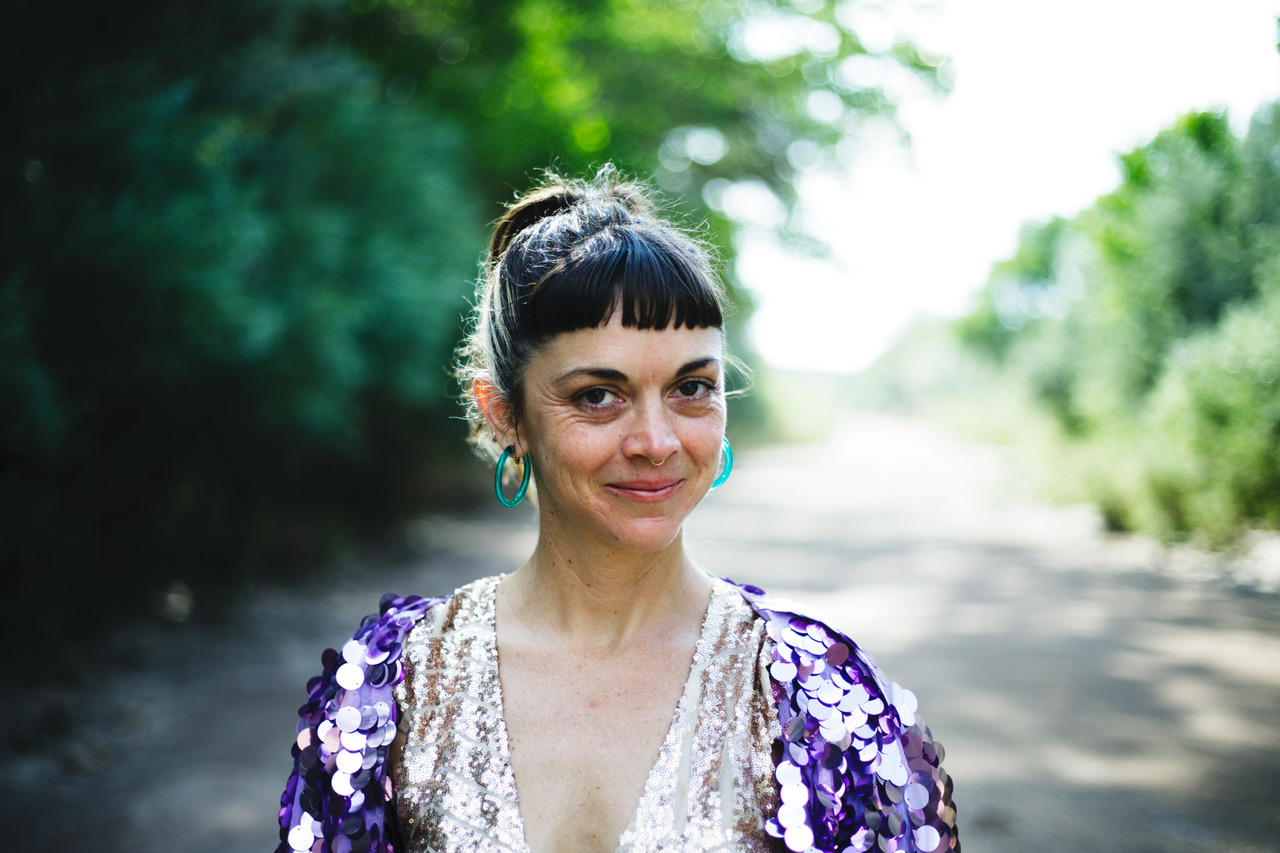 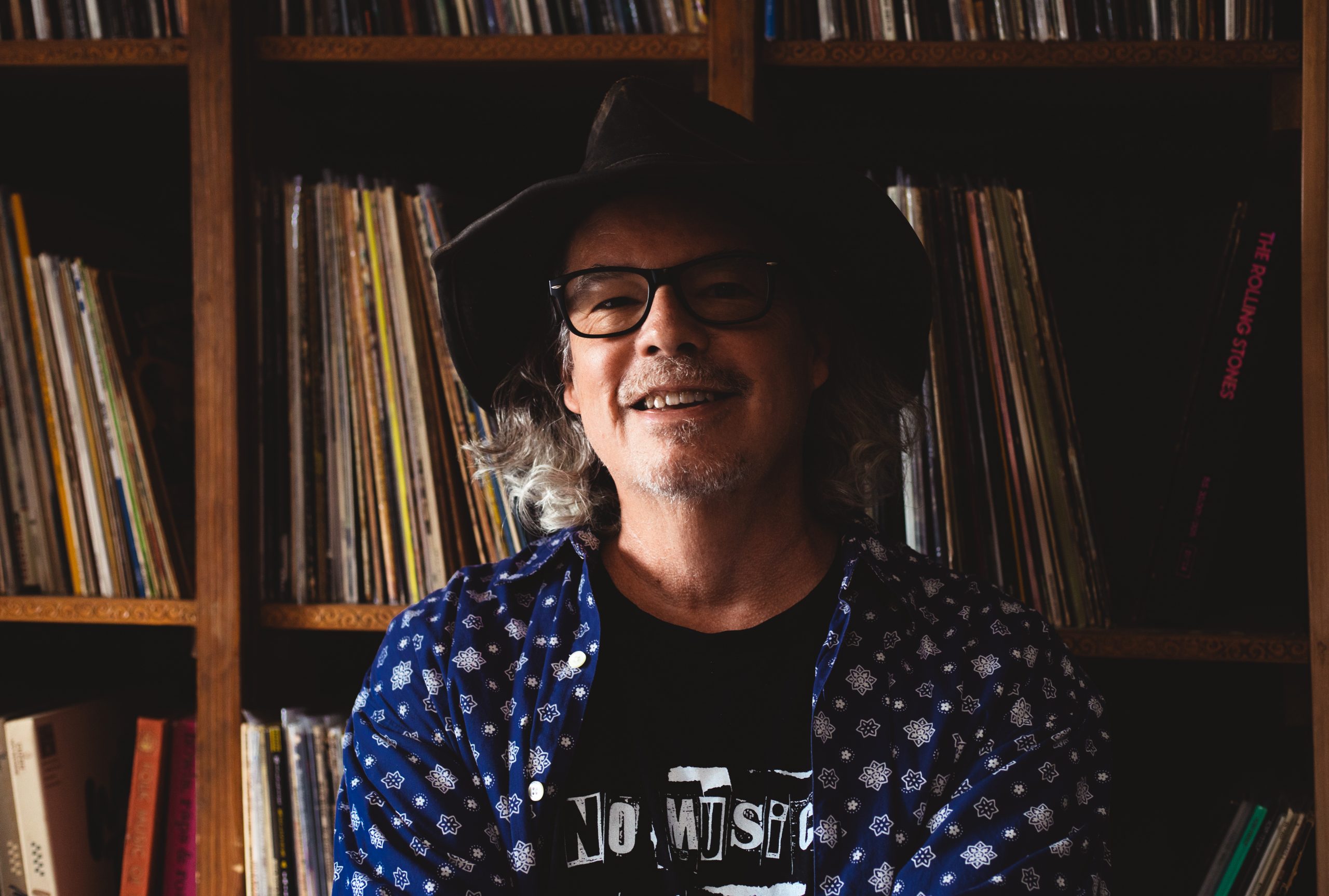 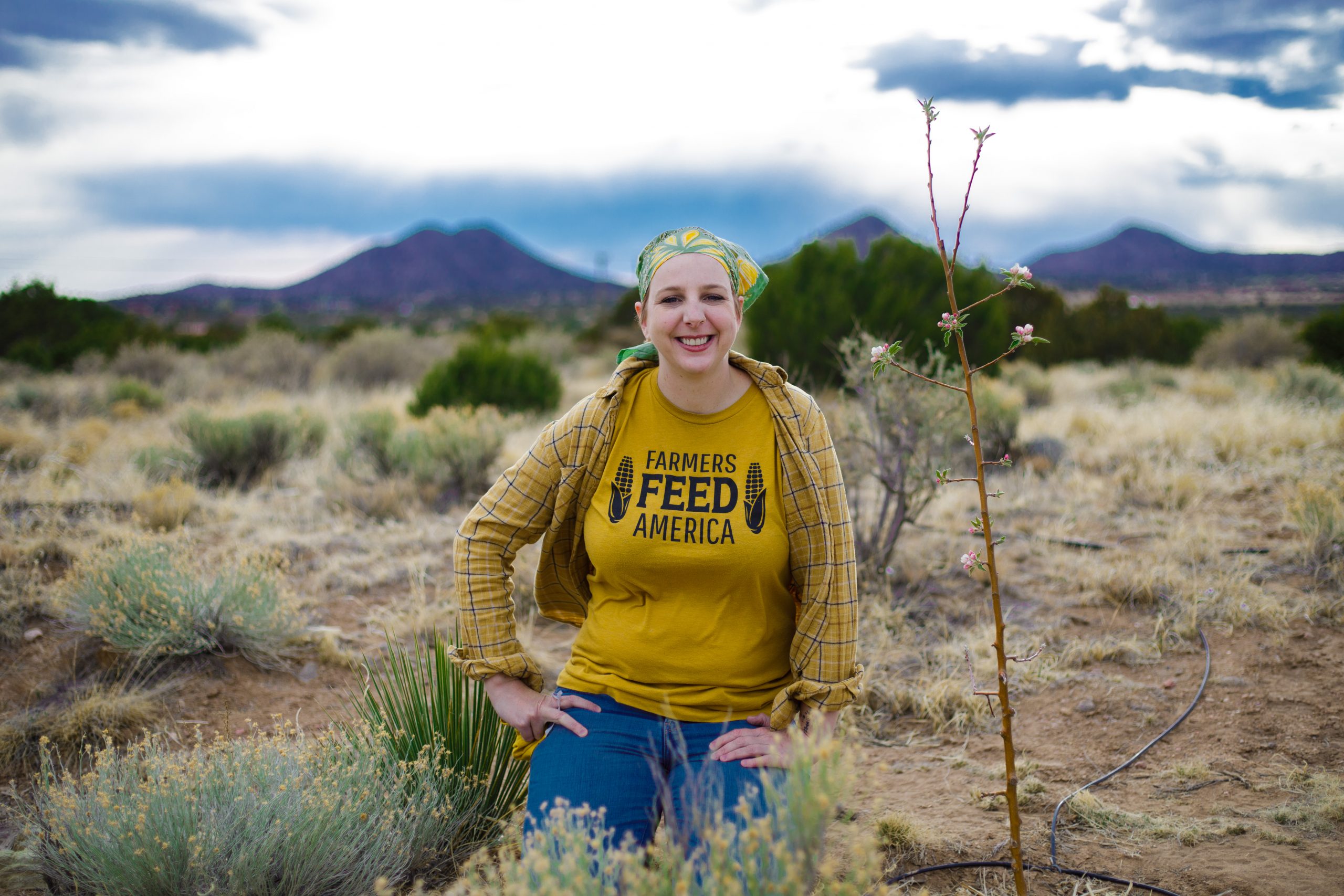 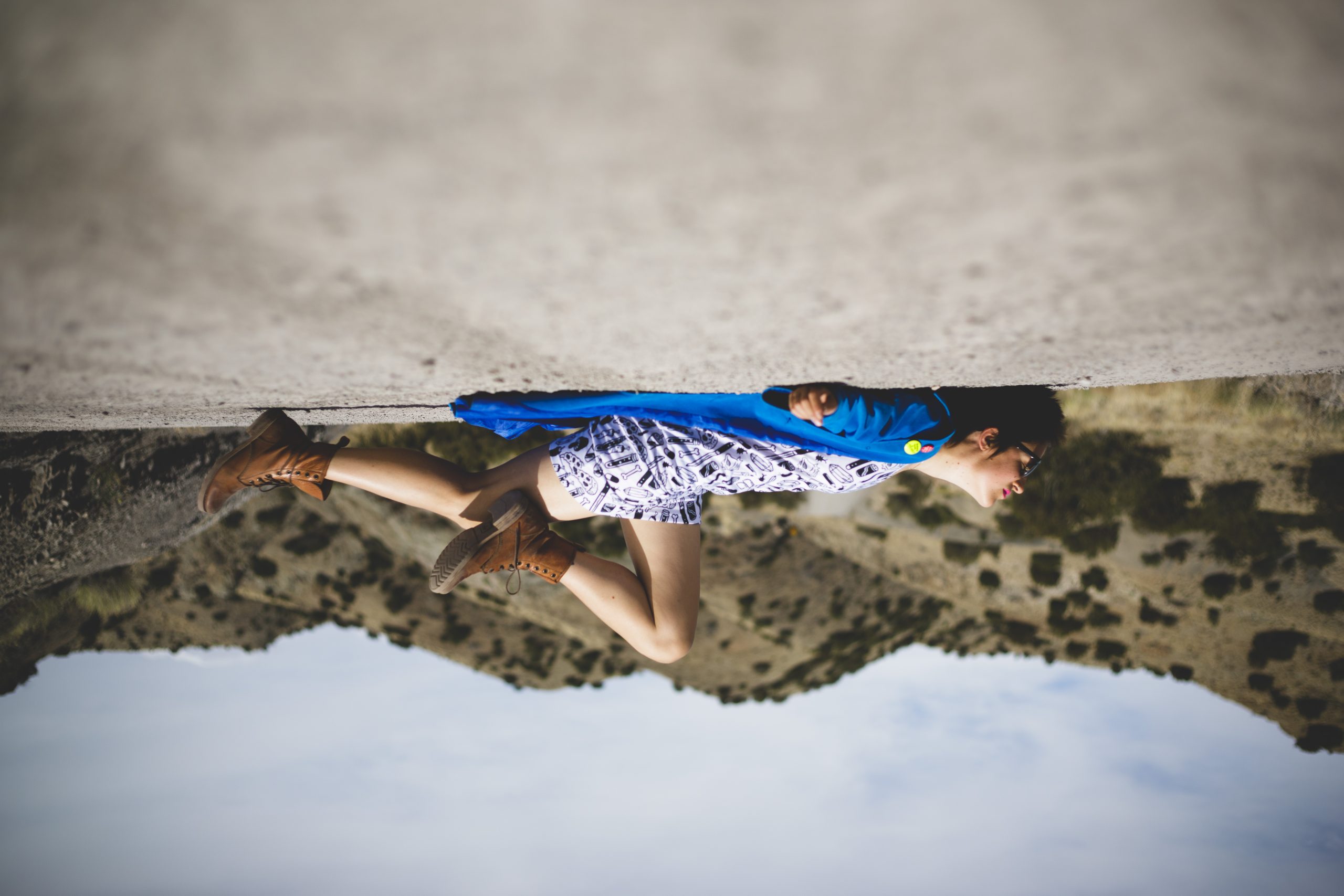 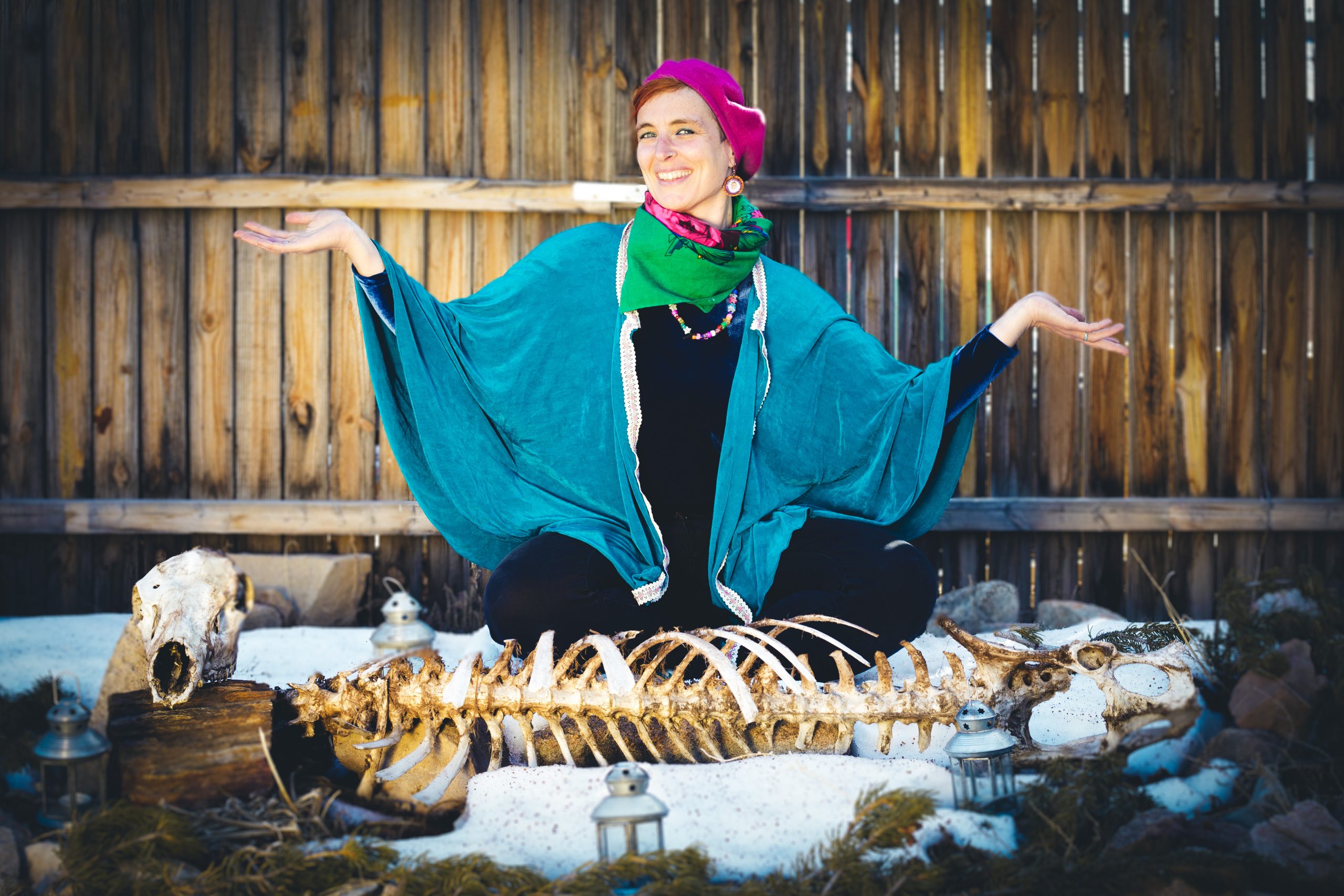 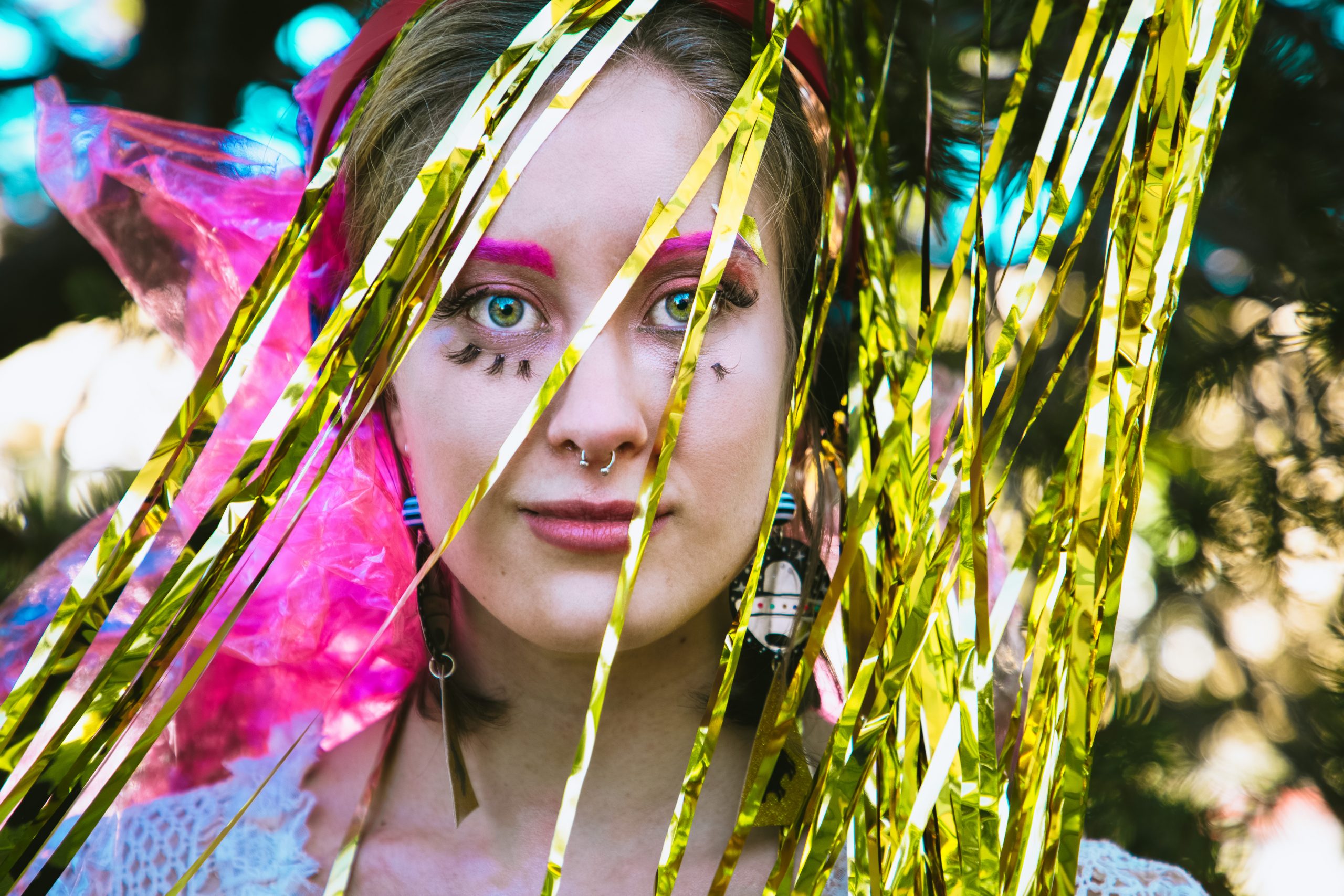 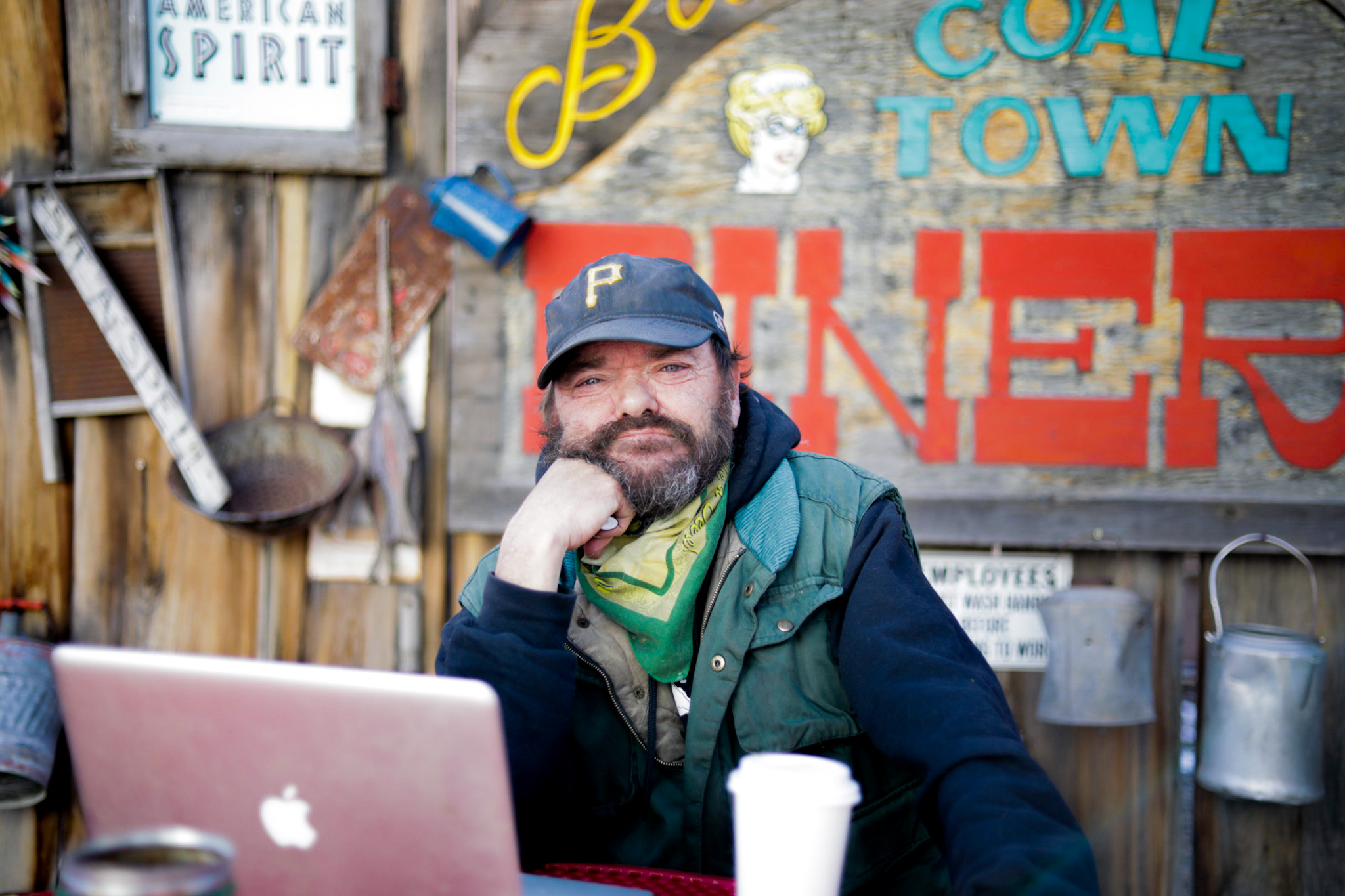 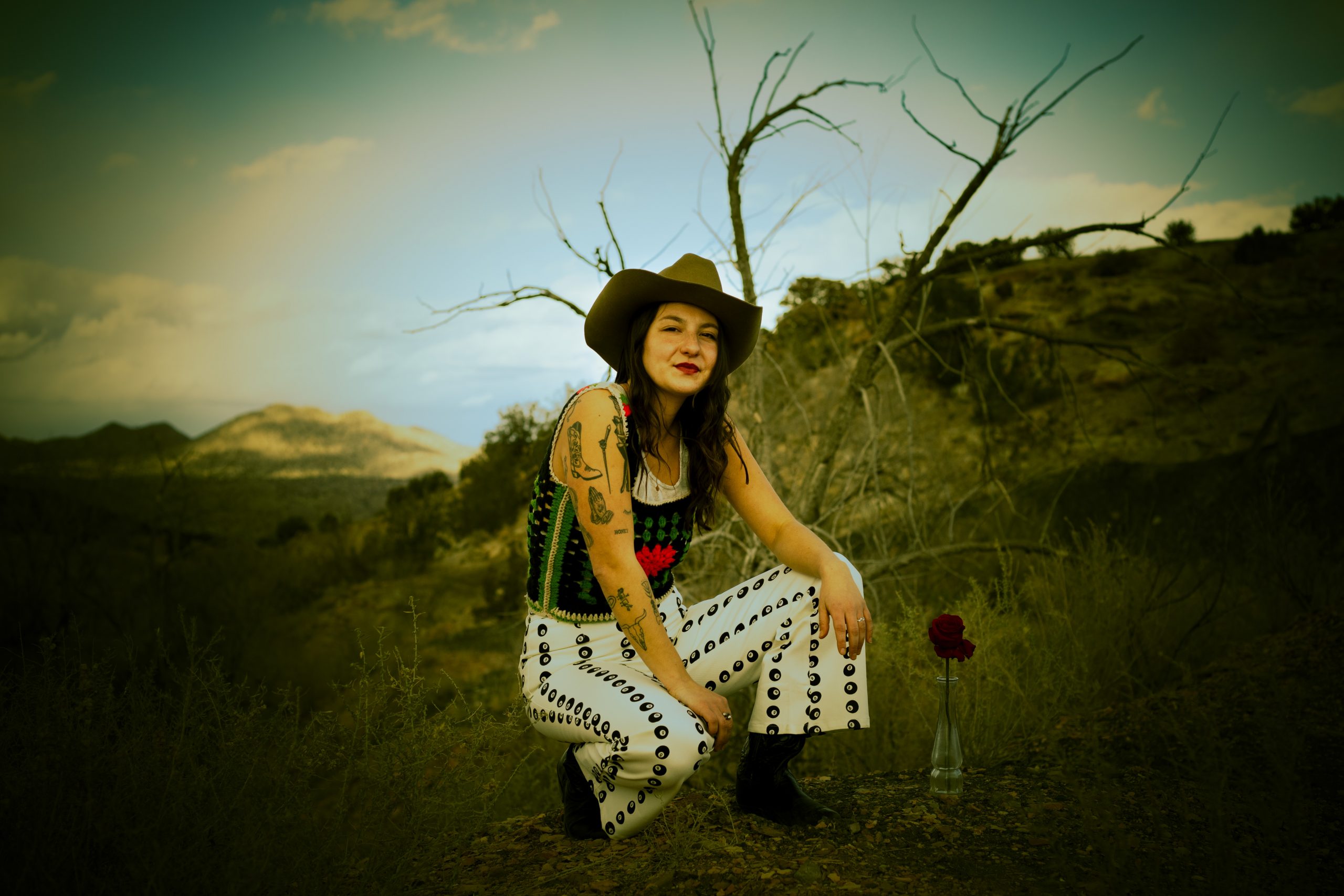