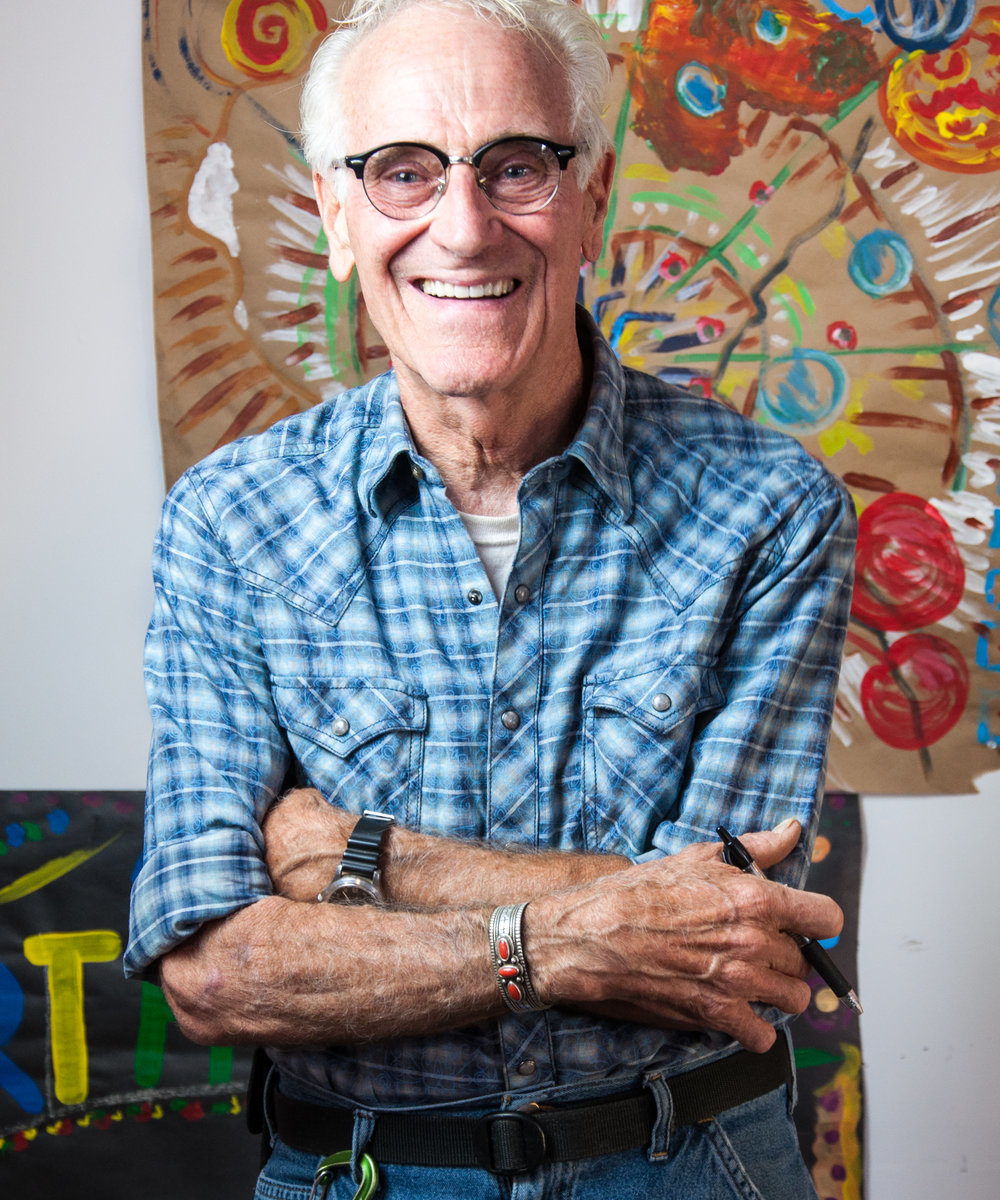 What drew you to participate in KMRD? What is the appeal of having a radio show? How does it fit into the rest of your life, and what difference has it made in your life?

When I was a kid, I was really interested in ham radio stuff, and radio, and taking stuff apart, and music. My grandfather got me an accordion… in short order the guitar came along, and folk music, and the banjo – they all have different voices.

I was first at KUNM in the ‘70s, where the show called Folkstream became mine and I had that show for seven, eight years. I’m working with the same equipment here that I work with a lot at home, however there’s a slightly different aspect to this in that there’s a precision here and not a playfulness. You’ve got to modulate your levels at an even keel… how you just make radio. In the absence of recorded music, how would you do that? Well, that’s the stuff that new music kind of grows out of – the creation and presentation and concertizing. So there is that aspect of doing the radio program – what interests me a lot about new music is spontaneity but setting up some reference points in advance. How can I do that with a list of commercial recordings at my disposal?
Because I’m an instrument builder and a sculptor, and because I’m a musician, and so I look at objects and how it fills a volume, or how it doesn’t, or how it supercharges a space – same thing with sound, like how you can just pump a lot of juice into a vibrating cavity and get some unpleasant things, but also some unknown things. Radio can achieve the same sort of results: surprise, joy, care, and lethargy, anything that can be expanded on in the studio.

What are your hopes for your show? For the station?

I want more feedback. I want to know who’s listening. My family gets together in Colorado Springs, and they play poker on Monday nights and they tune into my show.

To continue this unorthodox collaboration – this element of surprise. In the space of a handful of years, from this little basement that would survive a direct hit from a bomb – it was magic. My hope is that the station should just continue on the trajectory that it’s on now, because it’s really working nice! It’s really working fine.