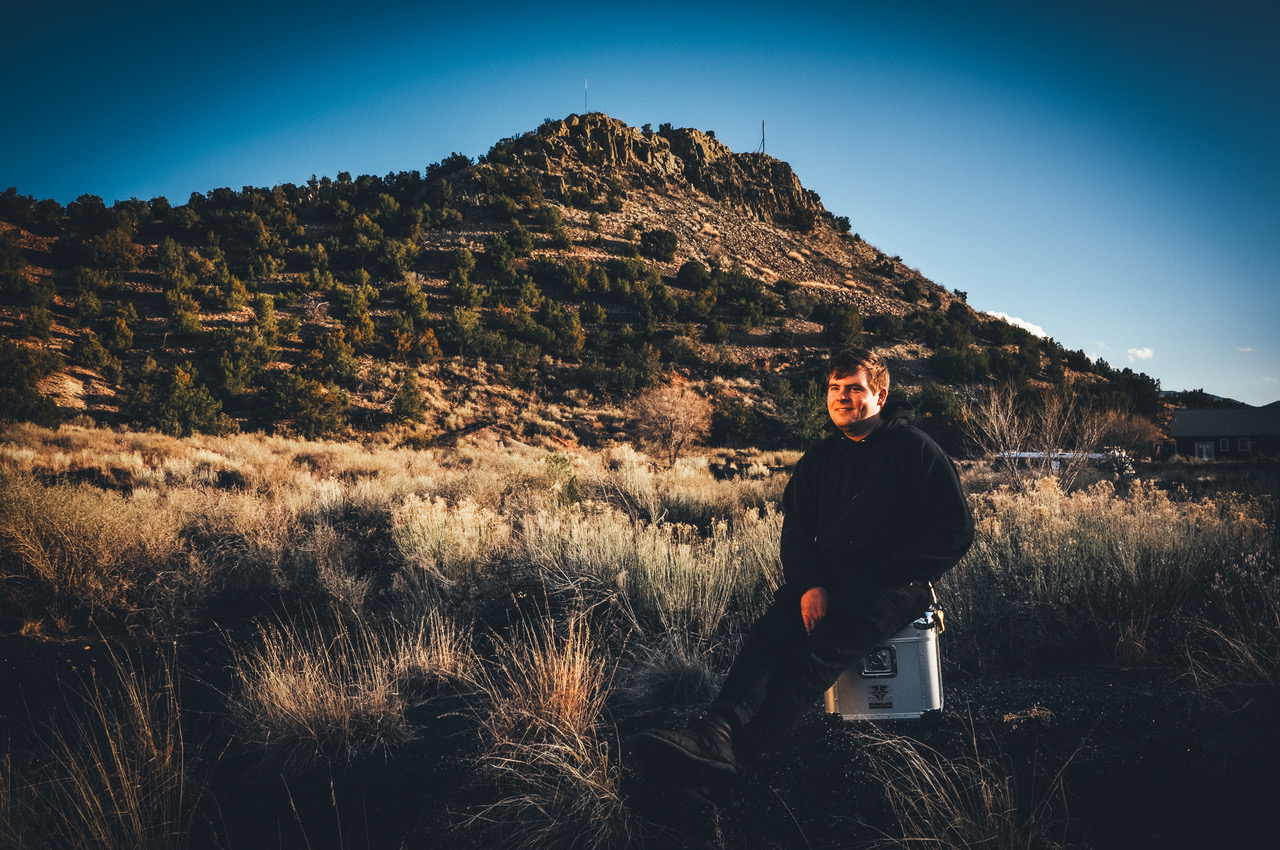 It varies week to week, depending on what I’m feeling like. It’s a freeform show: I play a lot of R&B and electronic music, and disco, recently, and some other things when I feel like it. Recently I’ve been doing all-vinyl shows, which has been fun, and practicing my mixing skills.

I’ve been involved with community radio for a while, and I helped build the transmitter a few years ago, and so I wanted to have a weekly show to keep up with my DJ skills.

In general, I’m a believer that communitiy media is an important thing for our social and civic lives, as people in communities and in the country and in the world. The last ten years have been kind of a scary time for journalism, and also for media in general and consolidation of media, and I think we’re seeing increasing levels of misinformation and a lack of ability on the part of most people in the public to discern what are credible sources for information, and what are not. I think that community media is important to allow people to explore important issues that affect themselves and their communities, and that’s why I think it’s so important to have those kinds of services, really everywhere. That’s why I think a station like KMRD’s important.

I think the appeal for me is partly that it’s a nice time to have a weekly music practice, where you’ve dedicated a couple hours to listening and thinking about music every week, which I think is really nice. The second part is that it’s fun to play music that you like for other people, and so the radio is a good way to do that. It’s great to talk to people about stuff you’ve played, or stuff they’ve played, and so you get kind of two things: a personal time to engage with music, and a way to talk to other people about it too.

I think it has helped me connect with other people who like similar kinds of music that I like. And you know, I wouldn’t have necessarily made those connections if they hadn’t listened to the show and said something to me. That’s been a fun thing – that I might not have had that opportunity without the radio show.

I hope that I can continue to find new directions to go in. I kind of feel like the shows that I do are totally based around what I’m interested in at the time, and that tends to change over time, so I just hope that that continues to happen and I get to find new music that I like and share it with people.

I hope the station is able to continue to thrive and to build on the success that has already occurred, with how much involvement from volunteers in the community there is, and how connected to things it is in town and the wider listening area. I hope that the station and all the volunteers that make it run can have the space and the support necessary so that they can focus on the things that are important, like connecting the community and being a resource.