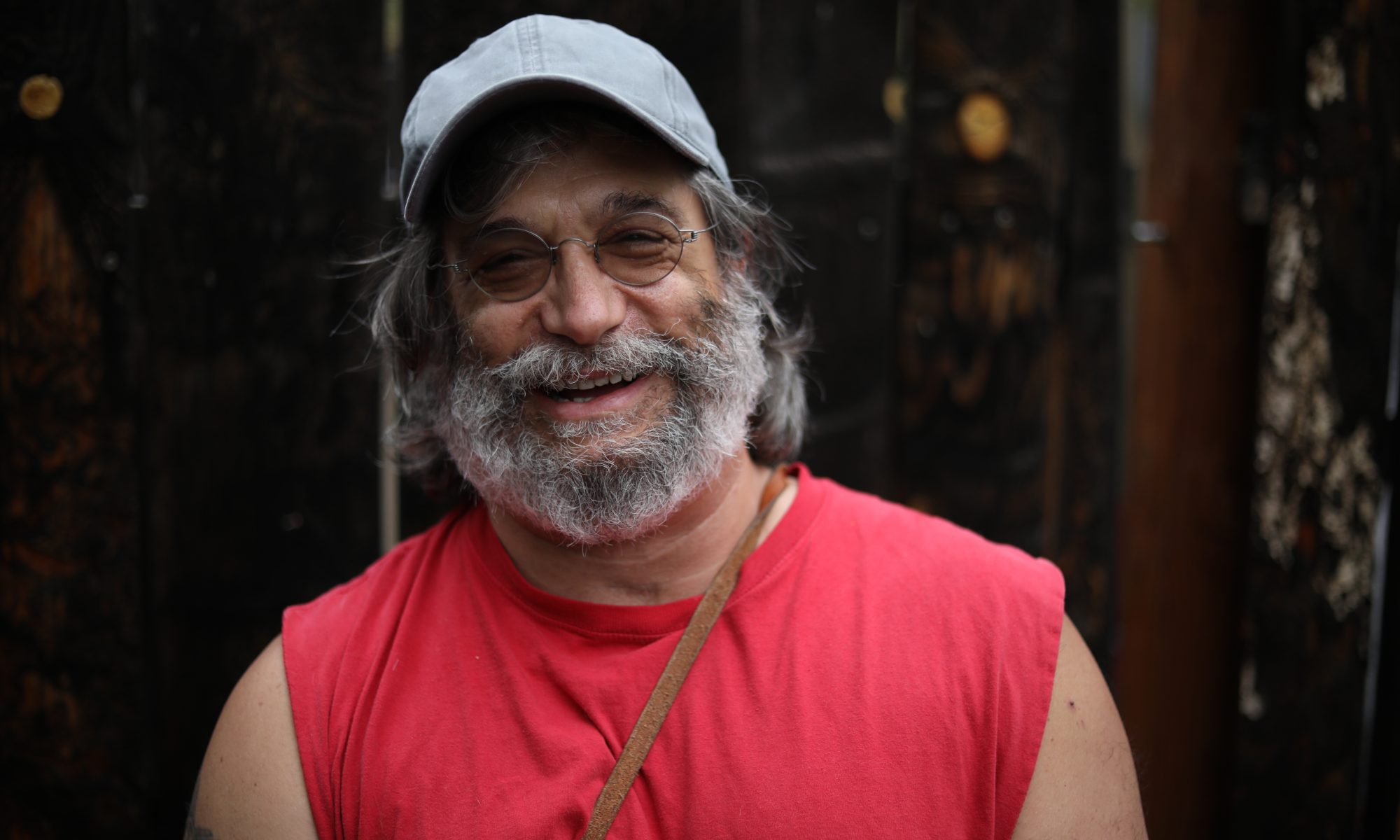 “Music From Another Present Era,” Sundays noon to two.

I’m all over the map. I’m a big fan of the history of music so I do a lot of segments around older blues or older soul music, because I love that stuff. A lot of jazz, a lot of Americana, a little bit of everything.

One, the Rock and Roll Doctor [Jody’s wife.] – shocking, right?! Two, I’ve always been attracted to community radio and smaller stations and what they bring to a community and to an area and Amy’s been trying for years to get me to do a show someplace and I finally said, okay, let me try it out. It’s an absolute blast.

The appeal is one, I just love to turn people on to music. It’s just so much fun, and there’s just so much out there. Compared to what you get on commercial stations – even KBAC, which is ok – it’s still such a limited playlist and such a limited selection. There’s so much music out there. How do you get some of that out, how do you help turn people on to it and give musicians the ability to be heard? The first time I ever went down to New Orleans, I realized there’s people playing on the street that are better than anybody you’ve ever heard, and they can’t get a gig, except for being buskers on the street. And it makes you realize how vast of a universe music is.

The second part of the question – one, being a musician. Two, just being a lover of music and it’s anothe rway I get to enjoy something that means so much to me.

Just to keep growing and keep finding new music to listen to and to play. In all honesty, just to keep it going. I don’t really think about it as what’s next… it’s become a part of my life, and the friends that I’ve met because if it and the other DJs and the community and folks who’ve created the station – I just want to stay part of it.

I hope we keep getting funded, I hope we get a way to make more money so certain people involved can maybe find a way to get paid a little bit. The amount of work that it takes to keep this thing going, it’s not just “let’s put a couple of mics in, a couple of CD players, an antenna and keep going,” it’s paying the rent, paying the utilities, it’s keeping support within the community, keeping it pertinent and relevant so that people continue to want it to be part of their life.