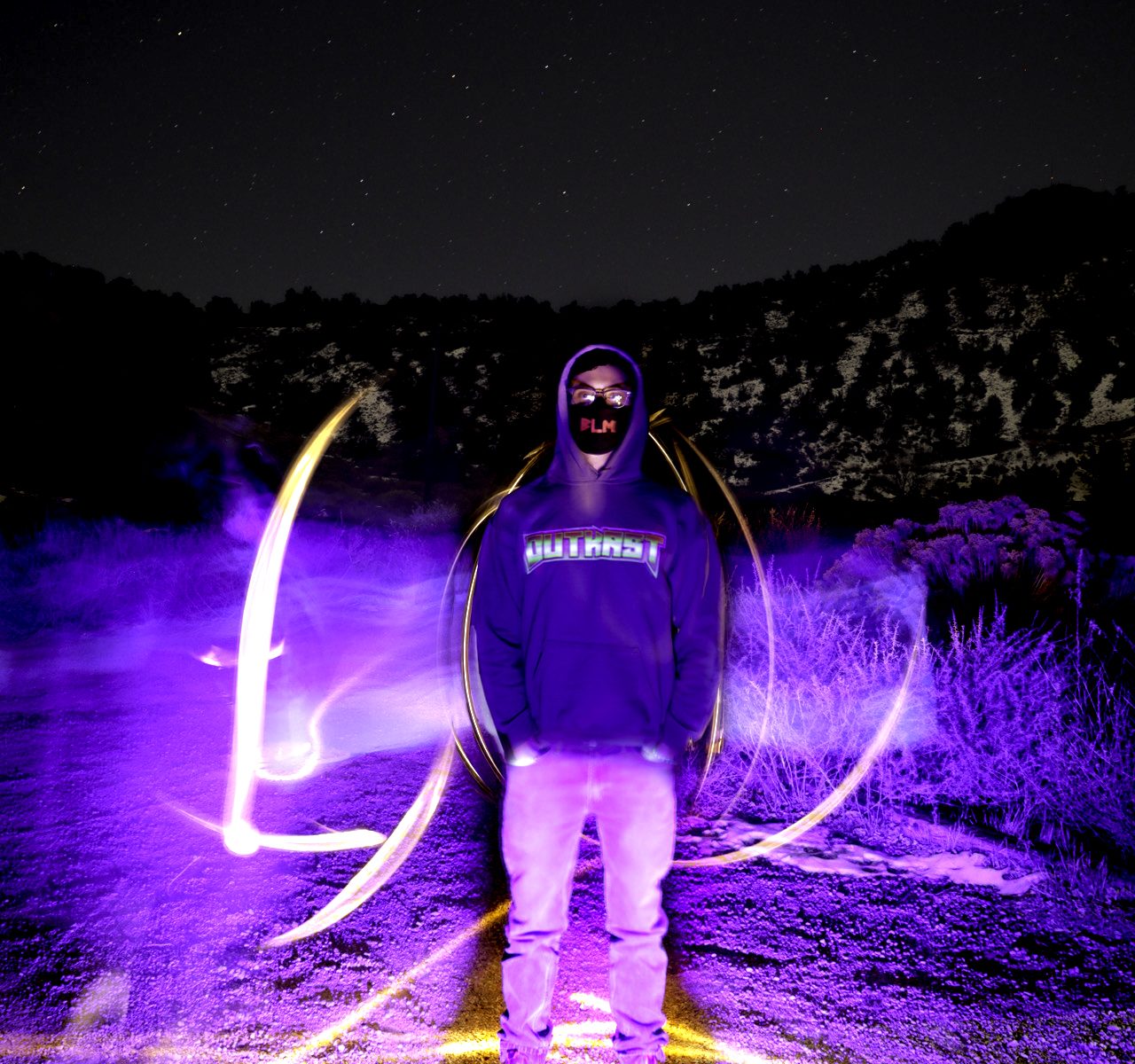 My name is Dylan, and my DJ name is also Dylan.

The HipHopapotamus Show, and it’s on Sundays from 9 to 10.

I noticed that there was a minimal amount of hiphop in the area, in general, so I decided to focus mostly on hiphop, but I deviate to soul, and neo-soul, and funk and r&b.

Kate and Adrian told me to do it and I thought it was a good idea.

I used to DJ in Denver a little bit, but I was helping behind the scenes  – it was like a podcast/DJ thing, and I was doing the online editing stuff while the video was going out. That was mostly like a radio talk show about hiphop in the area – it was community radio there. I have experience with sound boards, and I like music a lot.

The appeal for me, specifically for hiphop, is that a lot of hiphop on the radio is overplayed, like one or two songs from the newest artist, and they don’t play a lot of the underground stuff or DJ instrumentals or anything like that. That also is what drew me to KMRD – is that it’s freeform, you can do whatever you want. The appeal is to play underrated music.

I actually was not listening to music that much until I started doing the show, and then I started finding more music. I do professional cleaning on the side, too, and you listen to music while you’re cleaning a lot. Before I was just playing whatever, like old stuff I listened to, but I found a lot of new music since I’ve started doing this, so that’s exciting.

How DJing has changed my life is introducing me to more music – and more people, on the station, and their taste. More music in general.

I hope that I can get it together each week – before the hour of. That would be nice. My other hope is to eventually get (partner) Xochitl to collaborate with me. For a while I thought it would be cool if we did hiphop history, because I’m just always playing music but I never really talk about what I play. Some of it you don’t really need to talk about – like the classic stuff and instrumental stuff – but talking about where they got the influence from…

I hope that people who don’t listen to hiphop might start to.

That it never dies!