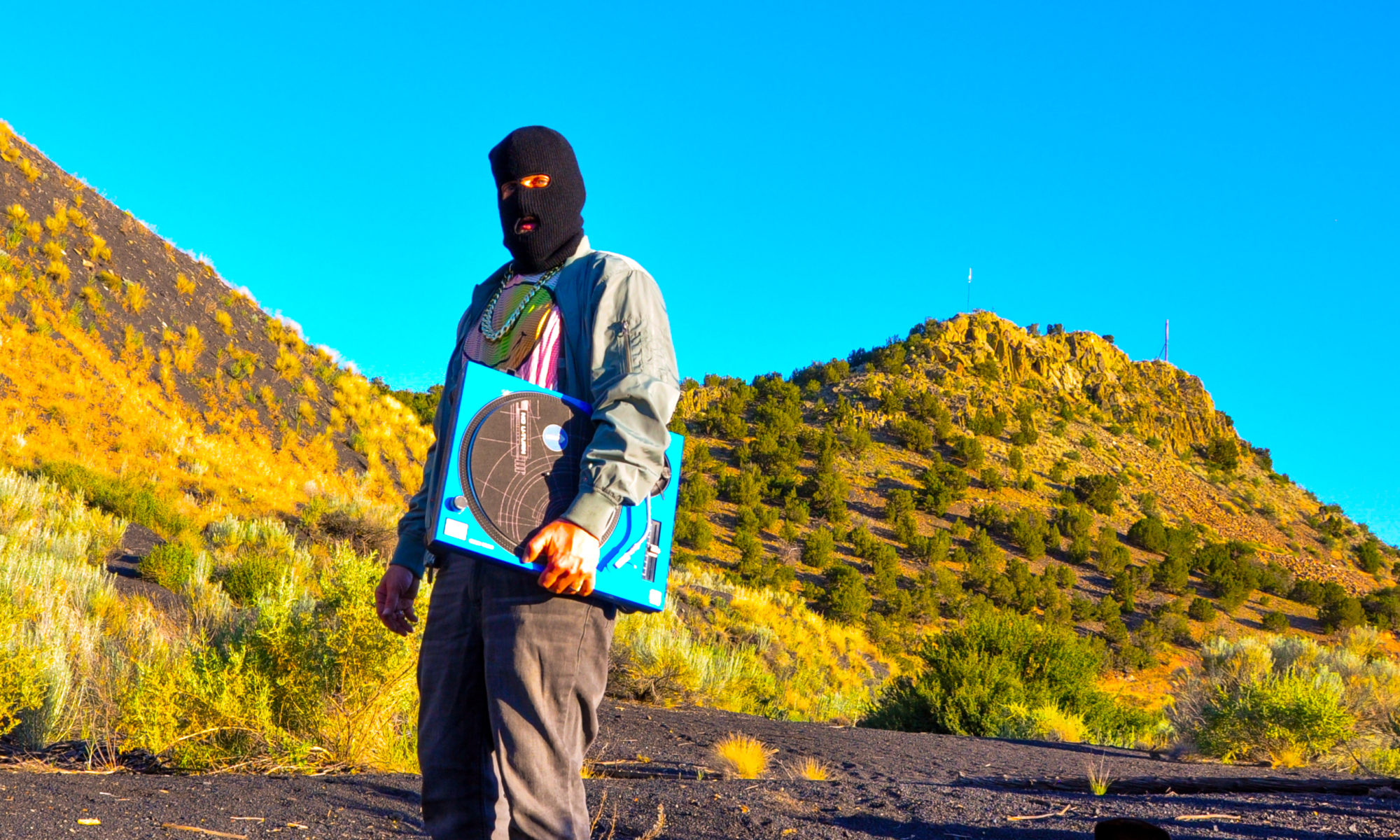 My name is Matt Zwager and my DJ name is DJ Mattrick.

The format varies, as to what genre of music I might play, but it’s generally always a continuous mix. I try and make it a journey. I usually know how the show will start, and how it will end, but how I’ll get from A to Z is determined live, in real time. When I first  started the APE, I would plan the whole thing out, but now I just spend about four hours late Saturday night through Sunday morning, listening to music, and most of that time is just finding the starting point, getting a vibe — I never have the whole show planned out.

I heard Stella was starting a radio station and it was mainly because of my background as an electronic engineer —I used to work for a company that built broadcast studio equipment—that I decided to participate. So I volunteered in my technical capacity, not knowing that I would be building a board. Stella told me that they purchased the mixing board in kit format, and could I build it, could I fit the puzzle of its pieces together, and I said yes. And I did.

But the roots of where I am now, as far as radio goes, are far and wide. I wanted to be a DJ since I was about 6. I got for my birthday or Christmas a Frisco Disco—it was an orange and blue plastic turntable with mic and headphones, and some records. I’d record pretend radio shows in my bedroom—there might still be tapes of that somewhere. The radio was always on at my house growing up so it was something I thought was fun—my interest in synthesizers started at the same time.

What’s the appeal of doing a radio show? How does it fit into the rest of your life (job, creative passion, family)?

Having DJ aspirations, I started messing around with turntables in my youth, just doing mixtapes for friends, and then finally, in the late ‘90s, I actually started taking it seriously. I got involved in pirate radio in London, and started DJ-ing clubs, parties, raves, etc. I became a nightclub promoter, had shows on internet radio stations, got some club residencies, and then that all stopped when I moved to the States in 2010. For several years, my turntables just sat there until I moved to Madrid and KMRD happened. If that hadn’t happened, there’s a fair chance I wouldn’t have started DJ-ing again, even though I did cart 2,000 records across the globe—I guess I always knew that wouldn’t go away forever.

On a big picture level, I wouldn’t be in the United States, married to Kelly Ann, living this amazing life; my life would be entirely different had I not gone down that road of trying to make a career of DJ-ing when I did. Most importantly, I wouldn’t have met Kelly Ann if I hadn’t become a DJ. On a local/KMRD level, I’ve met more people, a lot of cool people, through the radio. And I’m so happy to be behind the decks again.

I hope that someone other than Stephe Rommel [KMRD DJ Oblivious Word] is listening. He’s a very committed listener to my show. I just want people to listen to it, I hope it’s interesting, that people enjoy it and that they continue listening.

It’s gotten a bit more experimental recently, I think in response to the two hours of house music I played for a recent KMRD fundraiser—that set was so boring I couldn’t even listen to the whole recording afterward. It was a very safe set, just background music really. I wanted it to be accessible and I didn’t want people to leave the fundraiser!

Until KMRD, I was DJ-ing jungle/drum&bass music, almost exclusively, and yet I was interested in, and listened to, so much other music! Now even I don’t know, at 5:00 on a Sunday, what the next two hours hold—that makes it exciting for me, DJ-ing by the seat of my pants. Right now I want to play more experimental, more avant garde, more noise, stuff with a lot of atmosphere; dark, spooky music. But maybe next week I’ll want 8-bit kawaii nu disco.

I hope the galleries and businesses in town start playing KMRD again. I hope we get a snack machine in the KMRD-plex. And I wish people would respect our parking spaces at the station.

I hope we remain financially stable enough to stay on the air! There are some stations, like KEXP in Seattle and also the BBC in the UK, who record live music on their premises because so many bands are passing through their areas. We have lots of bands here, passing through as well as local. With our larger space now, and our fancy new sound board set up to record live bands, that could be a funding stream for us here—record bands, sell the recordings. I’m a fan of live music—there are those special moments that will happen in a live performance that you won’t find in studio recordings. Some local musicians, like Ry Warner, will jam off the cuff with friends for two or three hours—a lot of that will never appear on records or CDs. We went to see Nine Inch Nails one time in London, and Gary Numan showed up, and they did Cars and Metal together! That was fucking nuts. I doubt that will ever be on a record. Not that Reznor and Numan are likely to show up at KMRD, but you never know…