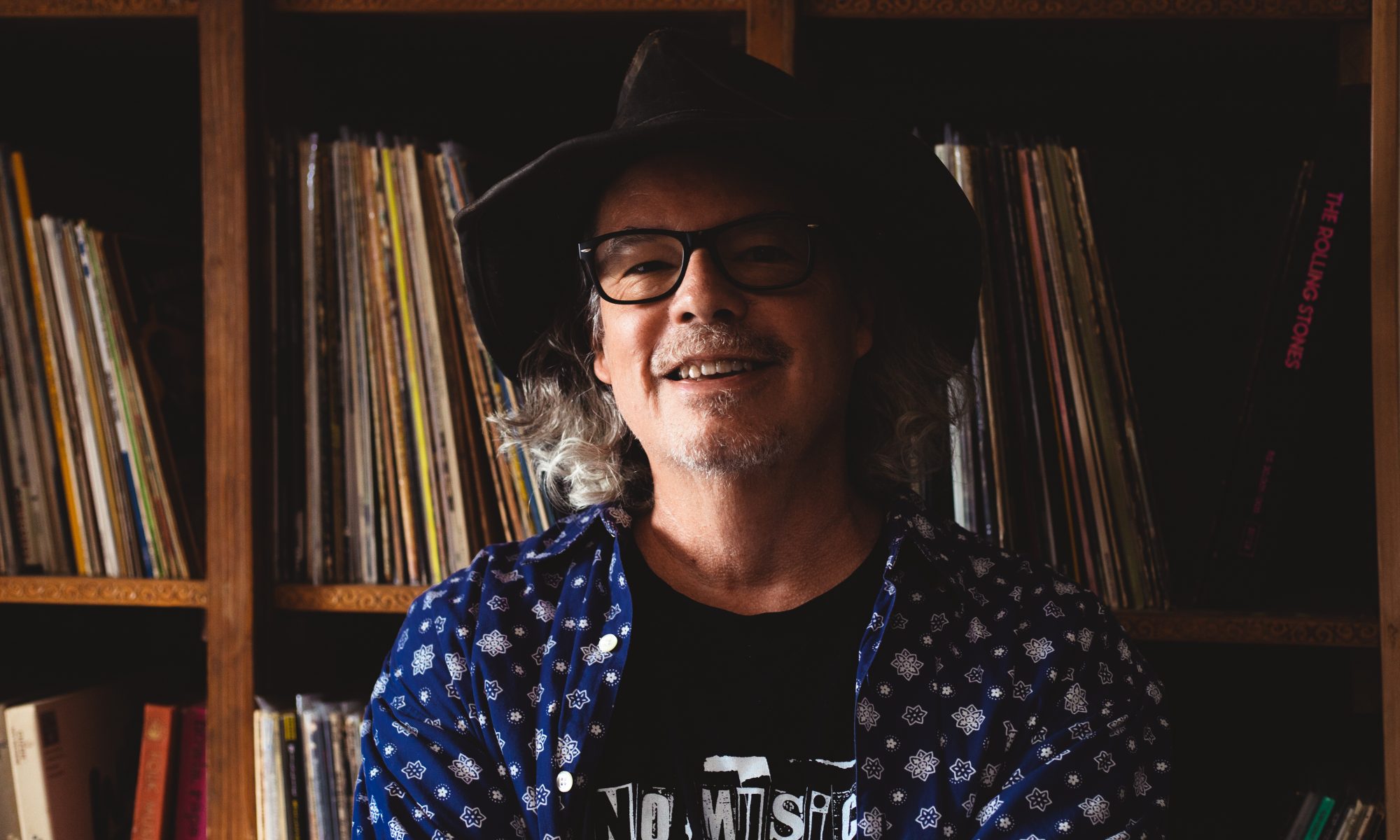 My DJ name is James the Music Man, in honor of my father, who was an actor and an incredible vocalist and played show tunes while I grew up. And he was a DJ.

I am a transplanted Southerner, and my show is pretty much all Southern artists, or Southern songs, or Southern locales, and I want to show that not all Southern music is hillbilly or Southern rock. I think it kind of surprises people when they think, “Oh wow, I didn’t know that was so-and-so.” I’ve kept pretty much to that; I sometimes play different artists because of the studio they recorded it in or something like that. I make the rules, so if I want to play somebody during Stax that wasn’t a Southern artist then, you know, sue me.

We’ve owned property out here for ten years, and we didn’t live here until about a year ago. My wife and I were always saying, “When we get out here and retire, you gotta get on that station.” We would listen and everything, and I’m not normally a radio listener, but I did because it’s so much a part of this area. I wanted to be a part of it all the time, since we moved out here.

I am a walking Amazon algorithm for music – when somebody tells me, “Well, I like so-and-so,” I say, “Oh you’ll like this,” and “Have you heard this yet?” and “You oughta go see this person.” It’s just one of my true joys in life to turn people onto something that they might not have heard before.

I think in the last year or so music has become far more important to our inner space and our soul than it previously had been. Certainly in my life, it’s moved from being soundtrack or a wallpaper to really integral. And I think that’s true of a lot of people. I don’t know if this whole Covid thing or Trump thing is going to produce any great art, but it potentially could.

I’m normally very antisocial. At least I was in Georgia, that does not seem to be the case out here so much. It’s given me something to focus on. My wife and I used to have a food blog. She would write the recipes, I would give music suggestions, and she would take photographs. Now she’s my producer, and it’s a way for us to do something together. She texts me through the entire show: “No music!” “Don’t say ‘uh’ again!” or “Ok ok ok, you’re not Matthew McConaughey.” And that’s great. Being able to talk, freelance, has given me a lot more self-confidence which I did not have before. So that’s cool.

I hope it enlightens people, makes them get a smile. I’m the biggest naysayer of the South, especially after having been there recently, but have them look at it in a different way – I don’t think a lot of people out here know what it is, so much.

Hopefully when I retire maybe I could get another hour or something and do a different kind of format, because I just love it.

I hope we find someplace permanent. I’d like it when we can have music here, when we can host things, because I know that that was a part of this community – I can look at the pictures and see sixty people in this room, or so-and-so played here. I’ve only been in here most likely with Amy and I’ve met other people, but I’d love to be part of the family. Because this whole area is so connected, which is not something I really had in Decatur.