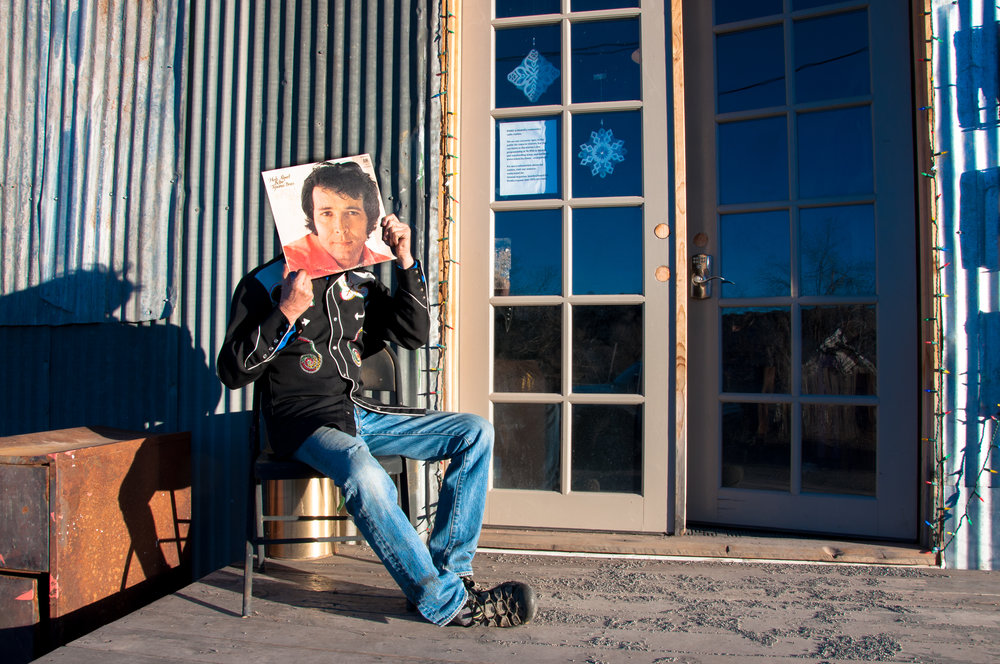 The name of my show varies from week to week, but it’s always butterfly-themed. I’ve just been impassioned by the ability of butterflies to metamorph as they do.

What’s the format of your show?

It’s totally freeform. My taste in music leans toward acoustic music – folk, bluegrass, jazz – anything acoustic, and often the older the better, but there’s been so much great new music as of the past decade – it’s mind-boggling. I will totally go out there. I’ll play rock and roll, I’ll play weird rap songs, I’ll play anything if it connects with me at that time.

END_OF_DOCUMENT_TOKEN_TO_BE_REPLACED 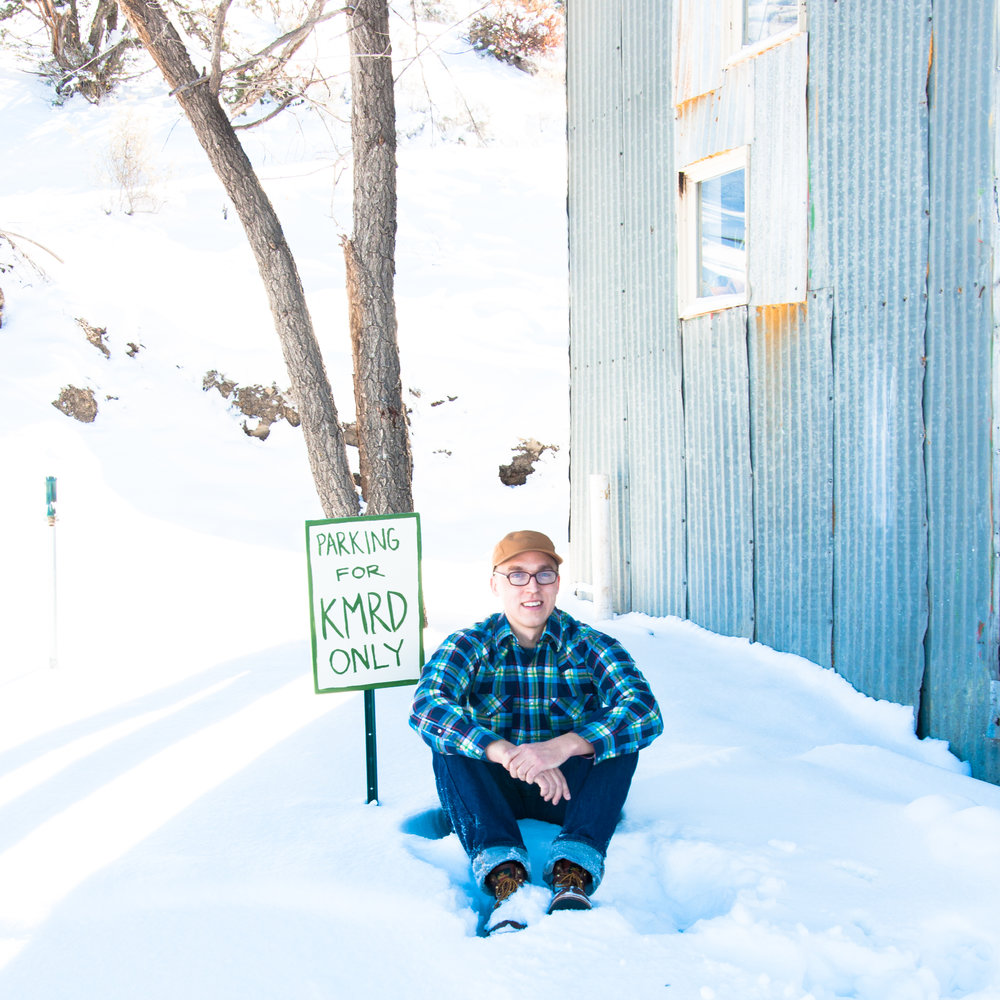 Both my shows are free form music programs and I guess I don’t adhere to any genres but each show has its own tendencies, which change over time. Recently on A Complete Breakfast, I’ve been playing folk, blues and classic rock—sort of more cheerful stuff than I play on my other show. On The Wall of Death, I’ve been playing a lot of ambient music and 20th century composers and pop music but in a more dark and experimental vein. Wall of Death used to be on 7:00 to 9:00 Saturday mornings and it sounded a lot more like A Complete Breakfast does now. The name Wall of Death started out as a joke—it’s the name of a Richard and Linda Thompson song but makes it sound like it would be heavy metal music—but now that I’m on in the evenings, things are starting to go in that direction. Often I’m watching the sun set out the studio window, reflecting on the previous week and need some heavy noise to help me relax.